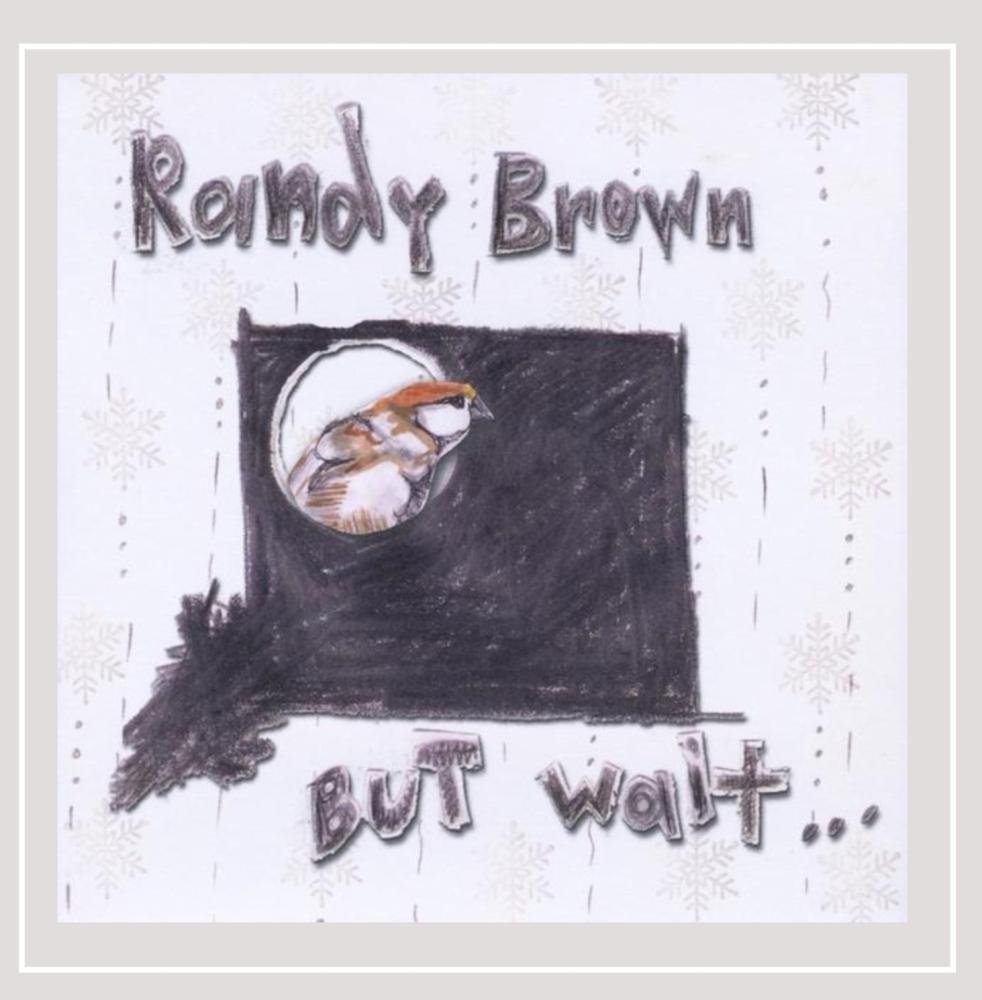 9-month hands-on FILM ONLY program. Financial aid for those who qualify (FAFSA).

All Film All Day

We believe in getting our students totally immersed in the film industry and eliminating distractions. We provide the fast track, avoiding unrelated topics and useless credit hours. We get our students out of the traditional classroom, in the field, on set, and behind the camera. It’s hands-on creativity every single day.

At NFI, you’ll learn relevant skills, network with film industry professionals and leave prepared to start your career! In fact, 74%* of our students find jobs in the field upon graduation * Source: THEC

At the NFI, all of our faculty are actively involved in the film industry. They’re producers, writers, editors, actors, stylists, and more. This provides our students with rich perspectives on trends and technology, exposure to an active network of professionals, and real-world mentoring.
Play
Play
Play
Play
Previous
Next

Some words from our Alumni & Parents

“NFI secured a project that was being filmed in Nashville. I met the line producer, and that was my intro to legitimate filmmaking!” Eckels

In 2021, Eckels had the opportunity to work as a camera operator on the Film American Siege starring Bruce Willis. His strong work ethic and talent combined with the demands of film resulted in Eckels being promoted to 2nd Unit cinematographer.

Eckels seized this opportunity to shine and has now shot 5 more feature films as a camera operator or 2nd Unit cinematographer (including 4 with Bruce Willis and 1 with Mel Gibson). He is now slated to be the primary cinematographer on a television show shooting this winter and a feature film shooting January of 2022.