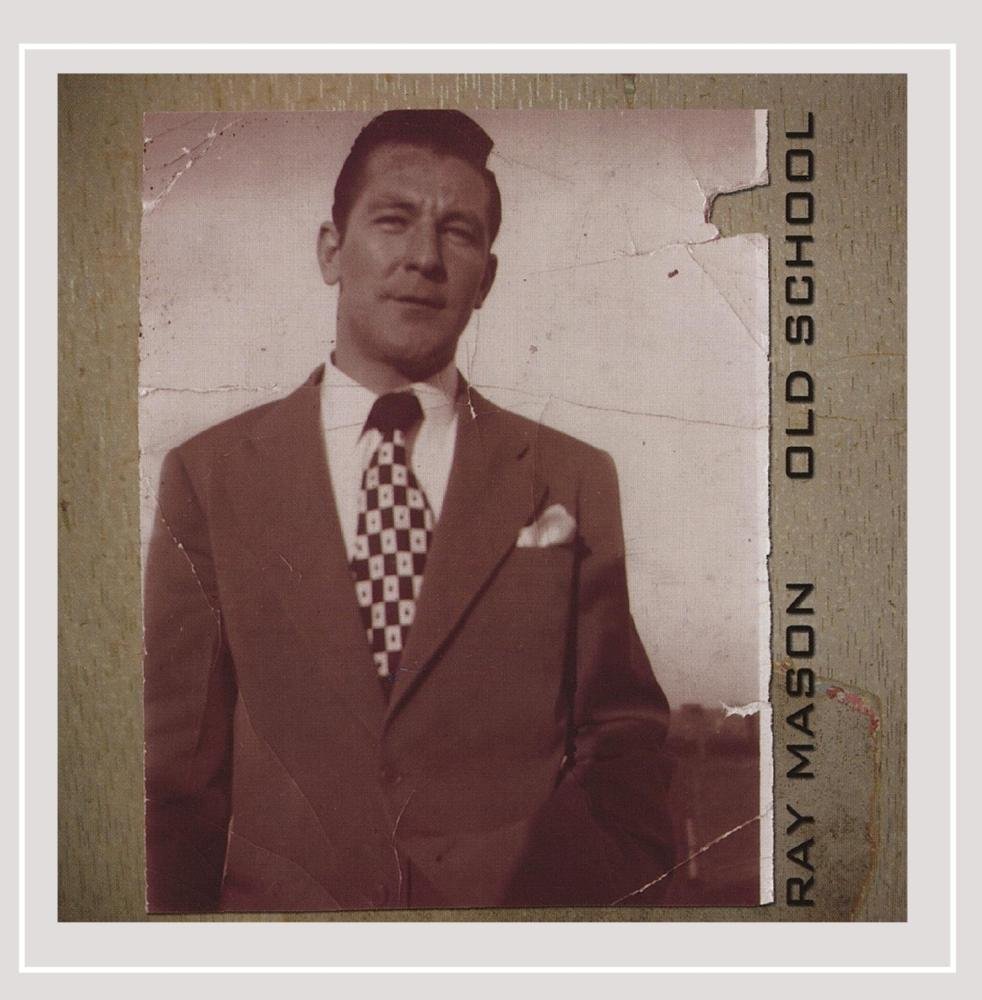 Ray and his road-worn 1965 Silvertone guitar have been tirelessly touring since 1982. Starting his first band in 1966, and averaging over 100 shows a year, he's like a teenager with 30+ years of experience! Between 1983-1990 Ray released five critically acclaimed (cassette-only) albums. He followed them with a single on his own Captivating Music label, and has appeared on numerous compilations from such labels as East Side Digital, Shimmy Disc, Sound Asleep (Sweden), Signature Sounds, Dren Records and Paisley Pop. 1994 saw the initial release of his first "official" CD (Between Blue and Okay), followed by Missyouville, Old Souls Day, Castanets, When the Clown's Work is Over, Square Crazy, Three Dollar Man, Idiot Wisdom, and the latest, Old School. He has also recorded five albums as a member of the Lonesome Brothers (with whom he appeared on "A Prairie Home Companion"), was the original bass player with the Ware River Club (Bad Side of Otis Ave.), played bass on Cheri Knight's first solo album (The Knitter), appeared on Cliff Eberhardt's release (Borders) and Lloyd Cole's Music in a Foreign Language, and plays bass with J Mascis on J's contribution to the NRBQ tribute album on Spirithouse Records. He also plays bass on all three Wolf Krakowski CDs, including the latest, Goyrl: Destiny, produced by Frank London of the Klezmatics and released on John Zorn's Tzadik label. Ray has had a tribute CD released by Tarhut Records (Boston/Chicago), with artists Eric Ambel, Charlie Chesterman,! Ass Ponys, the Incredible Casuals, Cheri Knight and many others covering his songs. Throughout the years he has opened shows for NRBQ, the Band, Fountains of Wayne, the Flatlanders, Laura Cantrell, Amy Rigby, Marshall Crenshaw, Bill Morrissey, Graham Parker, Robbie Foulkes, Yo La Tengo, They Might Be Giants, Steve Forbert, Chris Whitley, Nils Lofgren, Warren Zevon, Joan Osborne, Freedy Johnston, Alejandro Escovedo, Geoff Muldaur, Joan Jett, Blue Mountain, the Bottle Rockets, Junior Brown, Marah, Ass Ponys, and James McMurtry--and that's the short list! Ray's tunes follow no trend while keeping an upward slide on the songwriting scale. It's rock with the roll! One man with his Silvertone!! Kick back and enjoy!!!

With intuitive navigation and easy organization, Windows 11 has a whole new look, more apps, and efficient ways to be creative and productive.

Get the upgrade details

Get productive quickly with these Microsoft 365 videos, tutorials, and resources.

Explore the latest tips to get the most from your Microsoft products.

GET TIPS FOR WINDOWS

Find the resources you need to keep your family secure, connected, and engaged with Microsoft 365.

GET SUPPORT FOR THE WHOLE FAMILY

Windows updates will help you manage your time, increase security, and get more creative with Windows 10.

Get more done fast with Microsoft 365

Quickly create and share content that stands out, manage your schedule with ease, effortlessly connect with others and enjoy peace of mind - all with Microsoft 365.