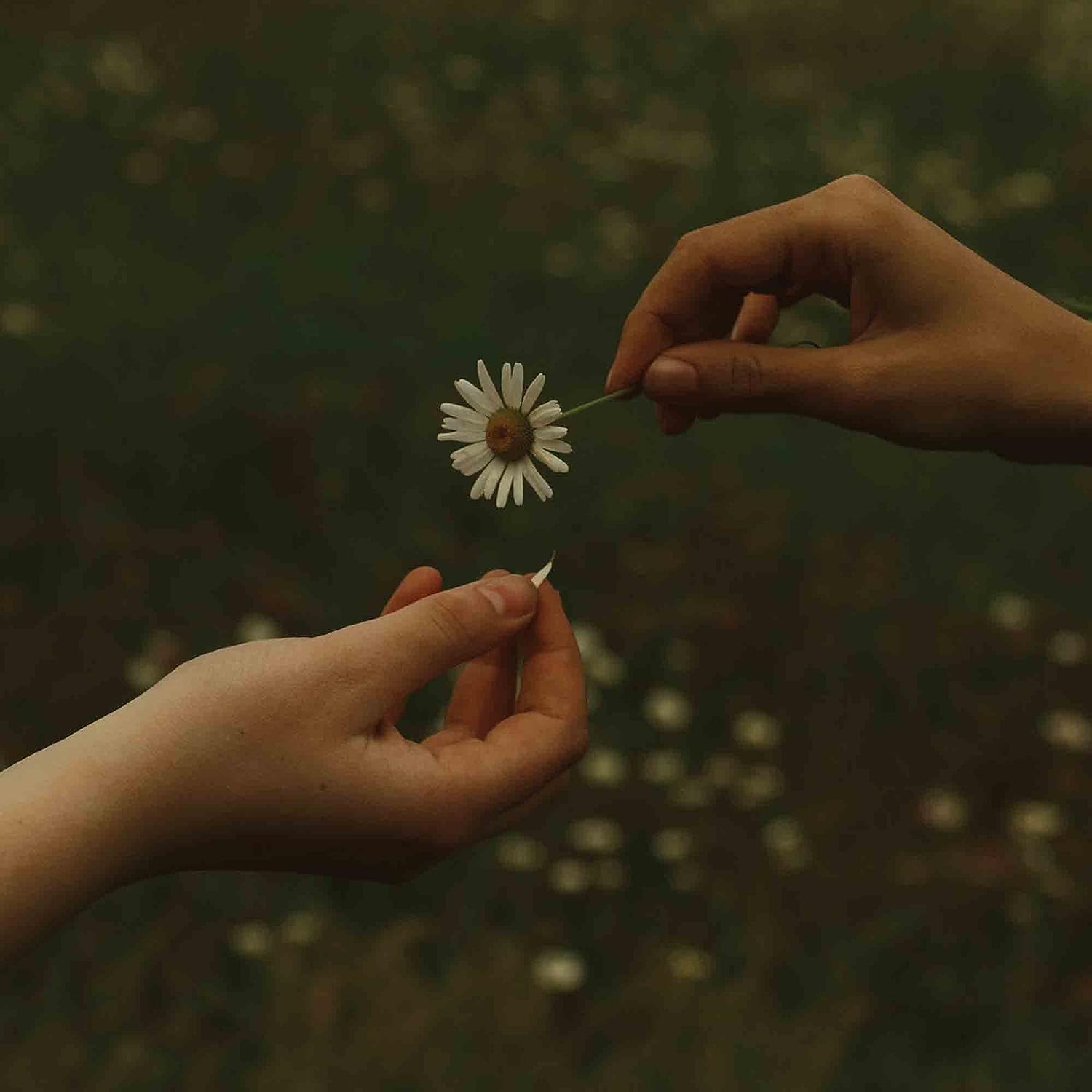 Pennsylvania native Keith Kenniff's output as Goldmund has established him as one of the preeminent composers of minimal piano-based ambient music alongside peers like Hauschka, Dustin O'Halloran, and even Ryuichi Sakamoto, who himself once described Kenniff's work as "so, so, so beautiful". His recordings tread sincerely along paths laden with dusty timbres, diffuse synthesizer, and soaring string textures tinted by the muted glow of a cloudy analog sky above. On The Time it Takes, Goldmund's newest book of aural polaroids, Kenniff somehow manages to deepen the emotionality of his already affecting project, creating a space in which to unfold the sorrows of a troubling age and revel in the hope and beauty that follow thereafter. In this sense, The Time it Takes tackles grief head-on, unadorned by themes of escapism or pastorality, and marks another entry in an impressively consistent body of work. From the first murmurs of it's opener "Day in, Day Out", The Time it Takes calls to mind the cascading nature of mourning. There's the first tragedy, the loss itself, then the second one, the dissipation of the memory of the thing lost. We start out grieving for a loss directly; years later, sorrow reappears not only for that loss, but for the idea that it's meaning is slipping away with each turn of the calendar page. An aged piano thumps gently just beyond an impassable moat of time, it's operator's presence is evidenced by the shuffling of pedals and the shifting of mechanisms, and seraphic choirs seep in from places unseen. It's a miniature diagram of how the outer world transitions to the inner, and vice versa. "Memory Itself" follows suit with earthy textures that become slowly buried by celestial ones as the seconds pass. Kenniff's kindling of piano is gradually set ablaze with synth, choir, and trilling strings provided by his equally emotive labelmate Christopher Tignor. The track is a crescendo that imparts an equal amount of dread and relief depending on the mood of the listener.Like much of The Time it Takes, "Respite" is true to it's title, but not because it leans on New Age aims of comfort and relaxation. Deeply fervent, it instead reflects the kind of emotional relief that can bring someone to tears if they're lucky enough to stumble upon it mid-crisis. Conversely, the subsequent "Rivulet" crouches in subdued concern and uncertainty amid deteriorated synths that howl down darkened hallways. "The One Who Stands By" approaches a similar sense of subtle menace. With it's lilting arpeggio, pulsing bass, and scraping drones, the piece anxiously marches toward some severe and unresolved dilemma. Earlier in the sequence, tracks like "For Old Times" investigate the serene sides of woe and yearning that form the core sentiments of the album: missed chances to share things with people who've passed on and are forever lost to the past; small internal battles quietly won or lost, but never spoken of; a heavy rain followed by sideways afternoon sunlight that imparts just enough awe to make you feel okay with your unnoticeable role in it all.As if we needed convincing, Kenniff further proves his skill of crafting sound-design vignettes that are personal, private, and hushed, yet simultaneously grand, colossal, and profound. Nostalgia sometimes suffers the role of low hanging fruit for the marketing world, or worse, a symptom of the stunted development of a generation facing backward in a world that moves unrelentingly forward. But instead of engaging in reductive and culpable pastiche, Kenniff dispels any notions of nostalgia's counterproductivity by using our collective memory as just another brush to paint with, thereby wresting his music from any linear cultural timeline. To that end there are few artistic voices as distinct as Goldmund's. Magically conjuring grandeur from only a few simple ingredients (piano, synthesizer, reverb, and a little more) Kenniff's sound has become so universal that you'd be forgiven for not knowing who it belongs to. Knock offs be damned, every Goldmund recording is cut from an inimitable fabric woven out of emotional realism, honesty, vivid imagination, and skillful restraint.

Now is the time to order your new custom NDK for delivery in Spring 2022. Choose from a variety of options and colors. Email Tom.

There are no upcoming events at this time.

Founder of Maine Island Kayak Company Tom Bergh of Peaks Island encourages others to experience sea kayaking and the ocean's lessons. A Master Maine Sea Kayaking Guide, he successfully circumnavigated Nelson Island in the South Shetland Islands in 2000 - part of a three-person, unsupported sea kayaking journey that was the first of its kind.

Thoughts on Fitting, Demoing and Choosing a Sea Kayak

The Man Who Planted Trees

The Writings of Scott MacGregor

Care and Feeding of my new NDK Explorer

What Every Kid Should Be Able to Do by Age Sixteen

"When we contemplate the whole globe as one great dewdrop, striped and dotted with continents and islands, flying through space with other stars all singing and shining together as one, the whole universe appears as an infinite storm of beauty."    John Muir